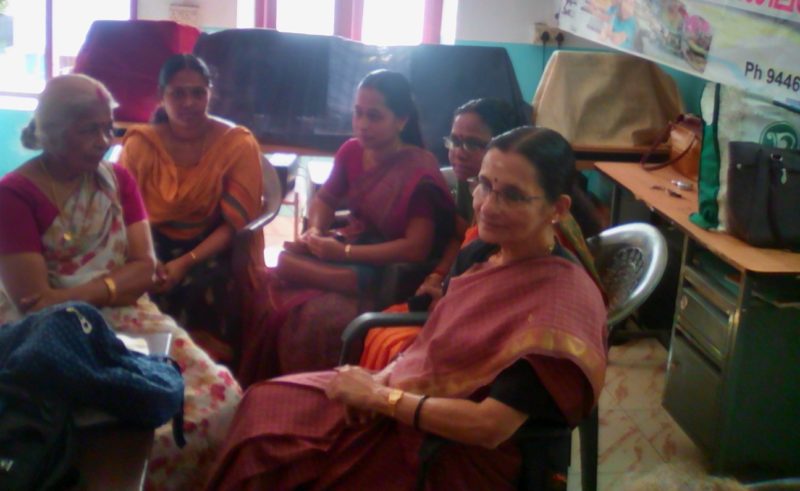 The State of Kerala, in southwestern India, promotes, since the beginning of the 2000s,a relatively ambitious energy policy, based on the development of various sources of renewable energy available. In this context, an original energy saving program called « Energy Clinics  » was proposed in 2013 by Energy Management Centre, Government of Kerala,being convinced of the merits of the community approach. The feminist organization All India Women’s Conference (AIWC) was entrusted the training component and implemented the same. The principle of this program is simple: most of the mitigation of the effects of climate change must begin with women as they are decision-makers at the domestic level, and as a result, women must be the main stakeholders in the implementation of policies.

This program is based on the administrative organization of the State of Kerala in 14 districts. In each district 130 women are trainedto facilitate this program and are given an area of about a thousand homes. Thus, the whole of the territory is theoretically fullycovered.

The role of these women is to visit each House and meet with mothers to review how they usedifferent energies available to them. Energy consumption (including energy efficiency and energy conservation) is merely a pretext for revisiting their daily practices. So talking about cooking gas, it is also the question of what tocook and when to cook as well as advice on nutrition and health. There is also talk of a possible conversion to gas of organic origin, for example, biogas. Information about alternate sources of energy, such as solar energy, is also imparted.

Based on this simple principle, this program, launched in 2013 and operational since 2016, already yieldinggood results.The first homes visited are already recording 25 to 35% energy savings.

The success of this program is mainly due to transfer of information from women to women, husbands or sons being completely absent from the process ;often unaware of the program tillthe first results makeitself felt andthey can appreciate the usefulness. Despite this easy contact between women, « volunteers » of energy clinics have to overcome the initial reluctance of these mothers and usually 3 or 4 visits are required for things to beput in place.

In addition to these home visits, the trained volunteersof Energy Clinics also organise collective meetings of awareness on energy issues inresidential areas. These“Ambassadors of energy” function gives these women a recognized place in the community and helps to give them a better sense of self. For some, it isthe opportunity to startor resume an academic or professional qualification. In this respect, it should be noted that Kerala is a State where more than 90% of girls attend secondary school, the highest rate in all of India.

Does this social role valorization mitigate the lack of lucrativity of this activity ?Indeed, these volunteers are paid to do this work, but their compensation remains symbolic since they receive only 20 rupee a visit (about 25 Euro cents) and from that these girls have to pay for the printing of the questionnaires and reports of visits that they are required to submit before they arepaid. At this stage it is therefore still largely voluntary work. 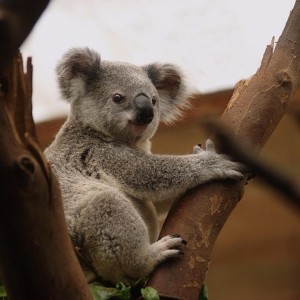 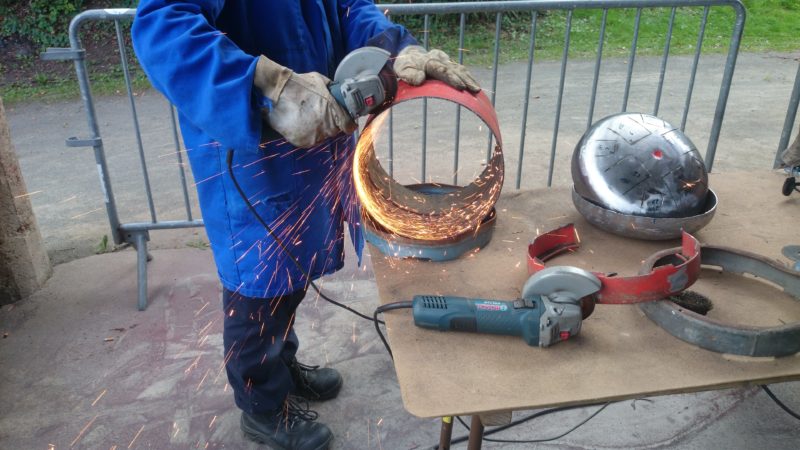 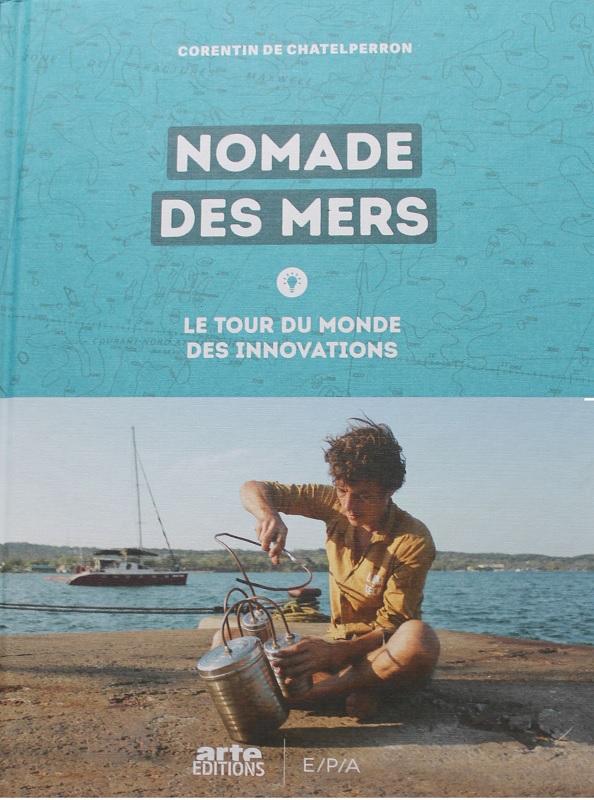 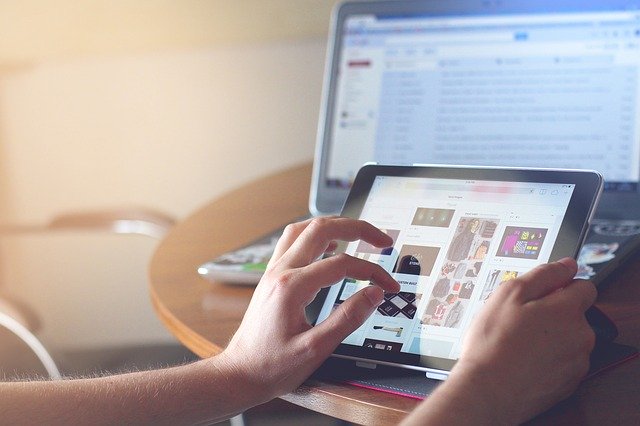 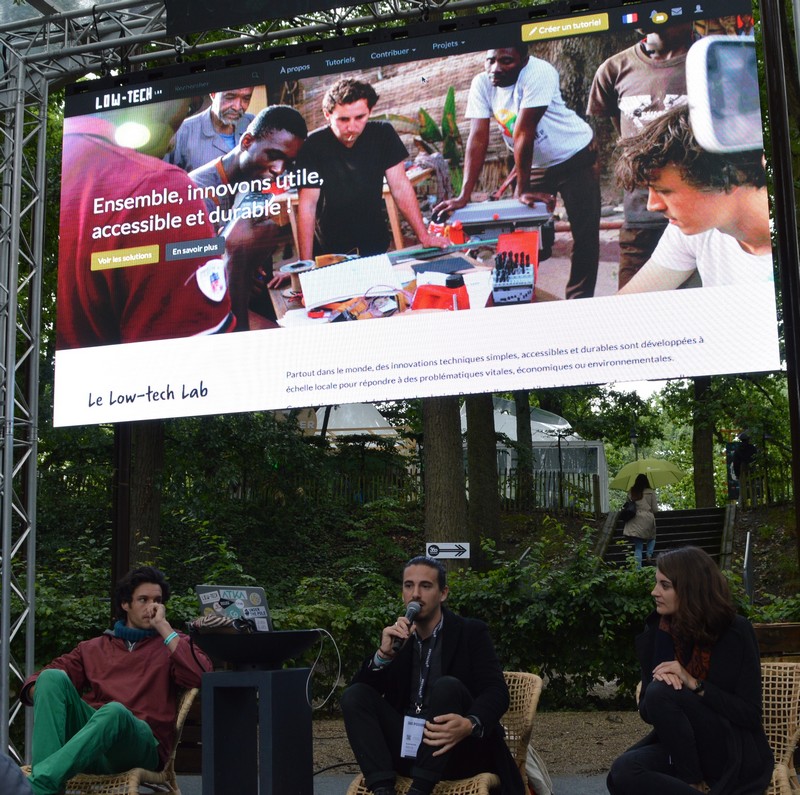 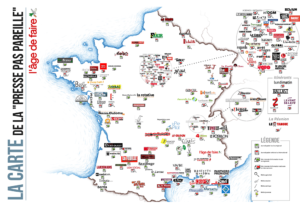